skip to main | skip to sidebar

Nothing to do with sadness and being blue today: it's quite the oposite!
It's just the color my little one chose for his autumn coat: colofull and funny, isn't it?!

It's the color chosen for the Défi13 of October. This time, I chose to participate and post a photo of my little one's coat.
Few words about "Défi13": monthly on the 13, sewer, knitter and other crafter show one of their project. The project has to be made by you and follow a given theme (today it was "blue"). Nothing to win in this, just the fun. The project is in French and most of the participants are French bloger, but everyone is welcome, no doubt!

I will update this post with a little mo about pattern, construction, and so one, not to mention, my little one WANT a matching cap...

POSTED BY Pascale from Paris AT 11:37 AM 1 Comments

A try from a phone 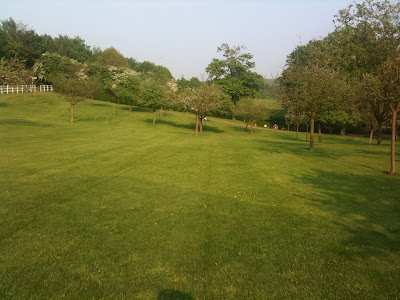 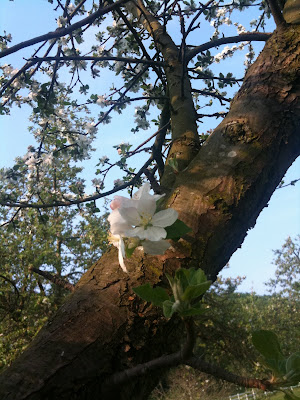 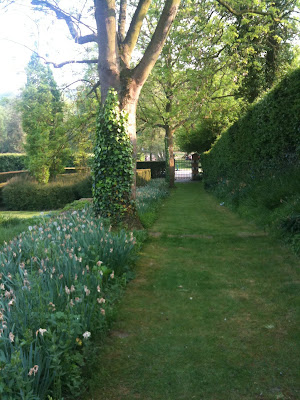 Nothing to do with Paris today. Just some refreshing photos from my father-in-law's area: Normandy.
I took these this afternoon at Parc de Rouelles, while the children where playing.

POSTED BY Pascale from Paris AT 9:14 PM 1 Comments

A spring game for my cousin 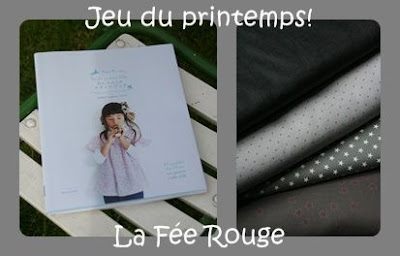 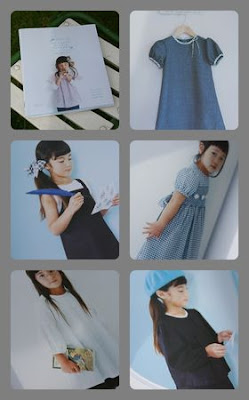 Today, I want to publish something about a french spring game.
A nice french lady will give away a japanese book with patterns for littles girls in it and a piece of fabric in honor of spring (the photos above are from her blog, her blog entry about the game is here).
I enter this game but, not for me... for my cousine.
My cousin is an artist. She use fabrics... to paint on them, not exactly to sew ;-) Her blog, in french, is here, if you are interested.
She start sewing last year, but she start slooooowly and I am pretty sure this book will inspire her very much.
So I enter the contest to offer it to her, if I win it, but I will keep the fabric comming with the book, for me, hehee ;-)
Wishes us good luck!!!
POSTED BY Pascale from Paris AT 5:26 PM 1 Comments

When the parisian métro is out of order... the answers, at last! 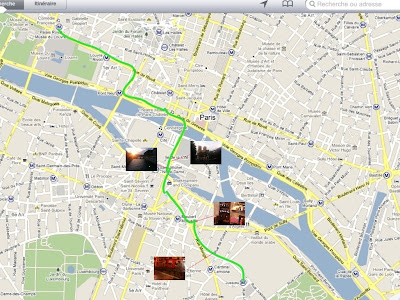 Do you remember my little game?
In a previous post, I posted some parisian photo taken by hubby when he went home from work walking because the parisian metro was out of order.
The little game was : can you recognize where exactly theses photos have been taken?
Now here come the answers!
...
Drumroll please!!!
...
Hubby made this incredible map (see above) for us:
Thanks so much hubby!
Enjoy dear reader!
To be more complete, I let him speak to explain his "balade".
Hello everyone,
First, Pascale cheated a bit, because the first two photos have been swapped...
The first photograph (the second one I took) is the sun setting over Pont Saint-Michel, taken from Petit Pont ("Small bridge", yes that's its name). I did not expect it to be so good, having taken it with my iPhone 3GS.
The second one (the first one I took) is, of course, Notre-Dame de Paris. I thought about all of Pascale's foreign friends and, rather than stepping up to the parvis and taking the usual Notre-Dame snapshot, I chose to took a picture of what parisian passer-bys see from the sidewalk, that is, Notre-Dame partially hidden by trees.
I finally decided to have dinner, and the third photograph has been taken in the restaurant. This place, called Antinea, is an italian restaurant, located Rue Maître Albert. I discovered it a few years ago, totally by accident. There is a famous computer science bookshop in the very same street (Le Monde En Tique), and I just landed in this restaurant one day, after exiting this bookshop. We had lunch or dinner many times there ever since then.
We have not been to this restaurant in a while because, now, they have a wide-screen TV, which totally changes the mood of the place. When the photo was taken, it was still this warm, welcoming, tiny place we cherished for years.
Finally, the fourth photograph has been taken Rue des Ecoles, near Rue Saint Victor, while I was walking to the métro station at night. There definitely is a special atmosphere in this area, and it is always a pleasure to walk there at night when the weather is fine. Even if, as it was the case this time, it is not by choice!
And for those who are interested, it was a small 3-kilometer stroll.
See you there, maybe?
POSTED BY Pascale from Paris AT 9:40 PM 1 Comments

Not enough yardage, back yoke in 2 pieces for a winter coat?! 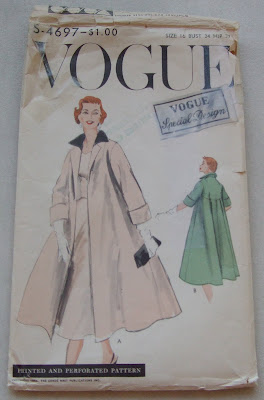 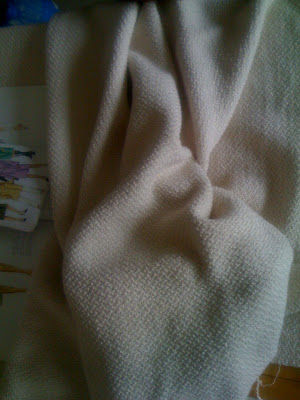 I picked up this, inspiring, I think, vintage coat pattern from my stash to make my winter coat.
I planned to make this coat from a specific textured wool that have been languishing in my stash for 2 years, or a little more (buying winter fabrics in June-July, or summer fabrics in December, always is a good deal in most Parisian fabric shops ;-).
The fabric has been prewashed (to avoid unexpected shrinking) and the patterns pieces have been ironed flat. I started to play with all of them and no way: I have not enough yardage to make a coat from this fabric!
I can't probably find a little more of this fabric. So, I have two solutions to make the coat from this fabric:
The only valid choice is to cut the back yoke in two pieces with a center back seam and to add a piece of muslin to stabilise the back yoke from the inside. It's not very nice to me, but I really want this coat from this fabric.
So, all the pattern pieces has been traced and cut yesterday and trust me there is only few tiny scraps left!
To be continued...
POSTED BY Pascale from Paris AT 10:18 PM 0 Comments 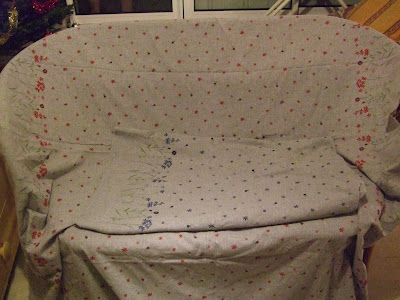 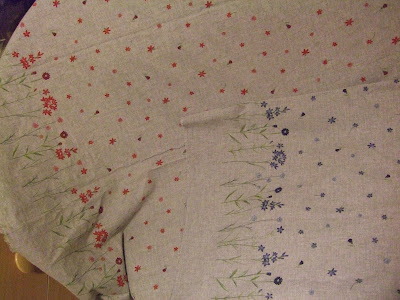 Last year, I pick up some soft wool, or perhaps wool blend, fabric from the bargain table.
The wool is soft gray with printed flower on it: shade of blue and green on one fabric and shade of pink on the other one. Theses fabric are for my girl: girly and nice for a little ones.
The fabric has a perfect pattern to make girly dress and skirt: flower everywhere and a border full of flowers and and grass on each side.
POSTED BY Pascale from Paris AT 10:17 PM 2 Comments 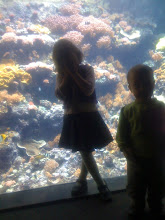